108: Revenge of the Cyclops 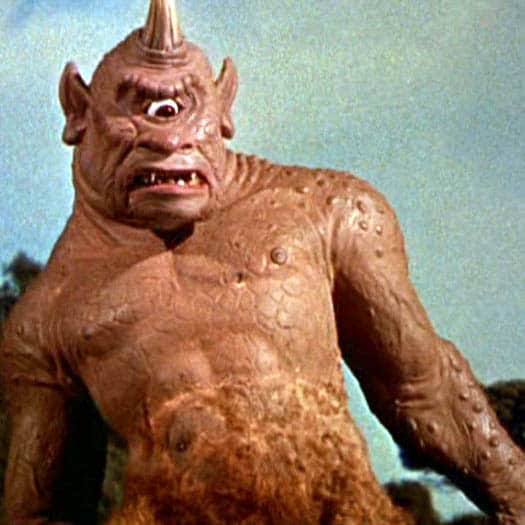 We’re a little late this week due to Cheri’s unfortunate New Year’s Eve eye disaster. She explains all details. Rick gets called to serve on the grand jury where he tries to enforce his idea of the law onto unsuspecting citizens. “The Irishman” get an academy award nomination and Rick has some issues about it. We toss out a final, desperate Hail Mary for some New Year’s Eve missed connections. Live Beer Review is Brewery Ommegang’s Abbey Ale. 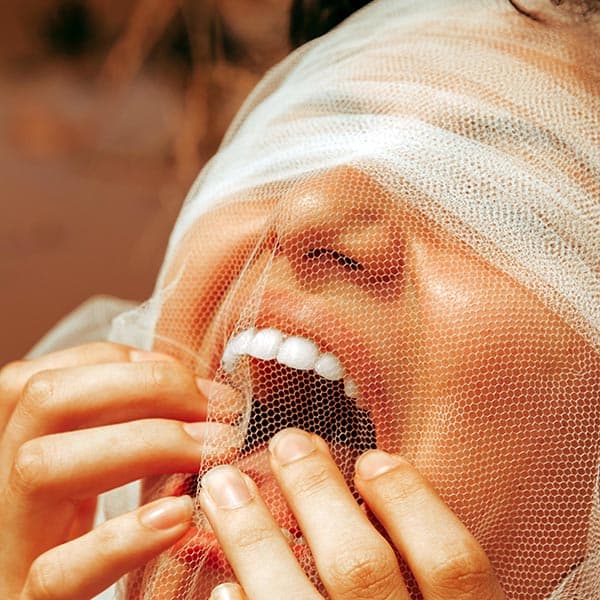 Welcome to 2020 friends! Cheri goes out New Year’s Eve partying and comes back with a black eye. Rick carries a dog up a flight of stairs and strains his back. It’s a geezer New Year for these two. Cheri makes an unrequited confession. Rick is downloading books and then buying the same books. Our new Top and Bottom feature asks “Where are the places you wouldn’t mind being naked?” Our Live Beer Review is Fireside Chat Winter Spiced Ale by 21st Amendment Brewery.

105: The Most Wonderful Time of the Year 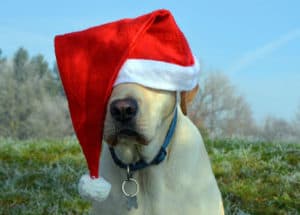 It’s Christmas week and Cheri and Rick celebrate with the annual giving of the gifts! The Live Beer Review this week is not a beer at all but rather the Apple Pie homemade booze given to us last week by Earth Station One Podcast‘s Mike Faber. Is it as potent as we were warned?? Listen and find out! Happy Holidays everyone! Thanks for spending your time with us!

Cheri gives out some pro-level Halloween decorating tips based on her experience in tricking out some pretty awesome Halloween houses. Rick ponders a career change and wonders what his options are so late in life. Cheri tries to operate on a couple hours of sleep a night and is feeling the effects. Our Live Beer Review is Elysian Brewing Company’s Dark Knife. 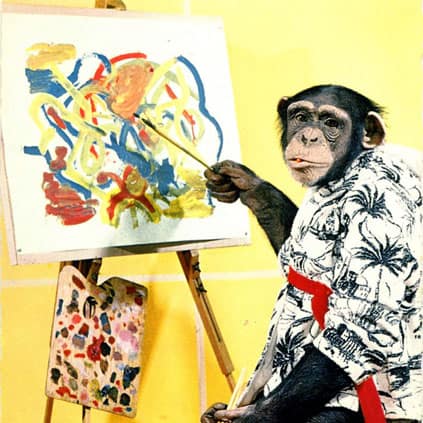 Cheri is going out for a night of karaoke and Rick wants to crash the party and video it. Rick shares a couple of documentaries he has recently watched, including one he considers to be one of the best. Rick wants to know how to handle it when a friend wants you to see their art but their art really sucks. Cheri overdoes the Dad Jokes. Rick plans a secret romantic trip. Our Live Beer Review is Sour Monkey by Victory.Hope you are enjoying your Labor Day vacation!