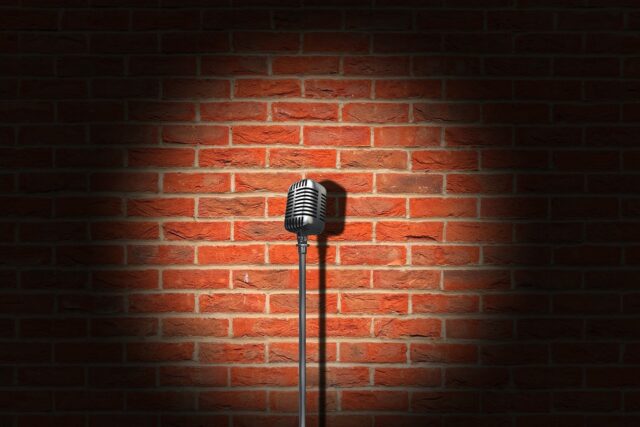 I’ve been involved in humor/comedy my whole life as either a cartoonist or as a performer. I learned early in my career that I’m the kind of writer who relies heavily on an editor. Editors have saved my ass countless of times. So many issues I fought about at the time, I now look back on and think, “Whew! That editor was so right!” I often wish I could hire a good editor for my Facebook posts but, unfortunately, people will have to continue getting the raw, unrefined and frequently nonsensical posts as they are posted.
Comedy is subjective. It’s easy to miscommunicate and it frequently has a very short shelf life. Few of us will remember why we found any of the Will Smith jokes funny from the vantage point of next year. So much standup comedy from the 70s and 80s today seems racist or sexist. Most comedy has a sting and, consequently, one who is stung. There are groups today who have made it their mission to come to the aid of those who, for years, have been unfairly stung by jokes. A noble cause, I suppose. Yet, even a good many of those people still made jokes about Trump’s weight or tried to make him look weak or silly by attaching homosexual stereotypes to him.
I don’t personally enjoy mean or attacking comedy but I’m also not a big believer in silencing comics, cartoonists or humor writers. Once that begins with good intentions, its result is something like the slaughter that happened a few years ago at the office of “Charlie Hebdo.” No one enjoys being a target of satire and comedy. Kings and Queens would behead people for doing it. Today we cancel. Or try to anyway. Louie C.K. just won a Grammy. The interesting thing about comedy is that it isn’t comedy without an audience. It’s an art form that isn’t complete without the validation of laughter. You could ask “If comedy drops on SiriusXM and no one is there to laugh, is it still funny?” The answer is “no.” Comedy needs laughter. Confronting no laughter, the comic will simply pack up and go away. Except Pauly Shore.
I think most of us know this. But we also know if we stop laughing there will still be thousands who continue to laugh. We don’t so much want to silence the comedian, what we REALLY want is to silence the hundreds of thousands of people who laugh at the things we don’t find funny. Because laughter essentially is a form of agreement. That agreement means there are many people who don’t think like we do. Throughout history, there have always been those who cannot tolerate a voice or an opinion counter to their own. They will attempt to silence it any way possible. Often they will do so under the guise of morality or tell us it’s “for our own good.” And it never works. Bad comics will still tell jokes. Bad people will still find work as comics. Kids will still laugh at boogers and farts and the insensitive will still laugh at the expense of others. The attempt to silence them is not only a futile attempt but, at its extreme, makes the silencers worse than what they are trying to silence. Eventually, it just ends up making their target stronger. Protest will sell many more tickets to the bad comic’s show.
My solution to dealing with the disagreeable comedian is to ignore them. Being ignored is literally the worst thing for a comic and the main reason I’m leaving Twitter. Do not underestimate its power. Silence kills comics dead. [– Rick] 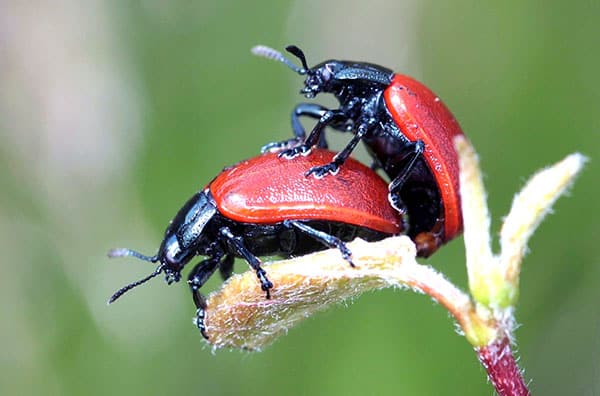 Rick goes back to his hometown of Knoxville, TN and notices how things have changed. Have you ever stayed in an Air B&B and wondered if someone is spying on you? What images say “small southern town” to you? Should you be able to see people naked any time you want? Why would you want to? Cheri shares some useful facts about Valentine’s Day. Our Live Beer Review is Recluse Brown Ale by Element Exchange.

Cheri and Rick celebrate Independence Day with some gin cocktails and, I guess everyone can tell. Cheri make a guest appearance on the Earth Station Who Podcast #219. Tune in and give it a listen! Cheri has new dreams that she needs Rick to interpret. Rick realizes in the middle of the show that it is 10 years to the day that Rick and Cheri first met. Cheri is obsessed with Harry Potter Wizards Unite game. Our Live Beer Review is Scofflaw Brewing Company’s FXXX Pollen.

Rick and Cheri take the show on the road to Atlanta’s Grind House Killer Burgers where they encounter steamy temperatures, hungry dogs and loud motors and Rick wonders if loud motors are a compensation for genital size. We read listener mail and ponder alternative representation to our viewpoints. Cheri makes a monumental screw up at work which could cost her her job. Is she still employed? Rick examines how much responsibility people should take for hurting other people’s feelings. Especially ugly, crybaby people (See what I did there?) We don’t have a Live Beer Review this week, however, we do review our delicious Boozy Shakes and it’s Booty Shake vs. Cinnamon Toast Krunk.

On next week’s episode Cheri reveals all the steamy details of her BIG DATE!